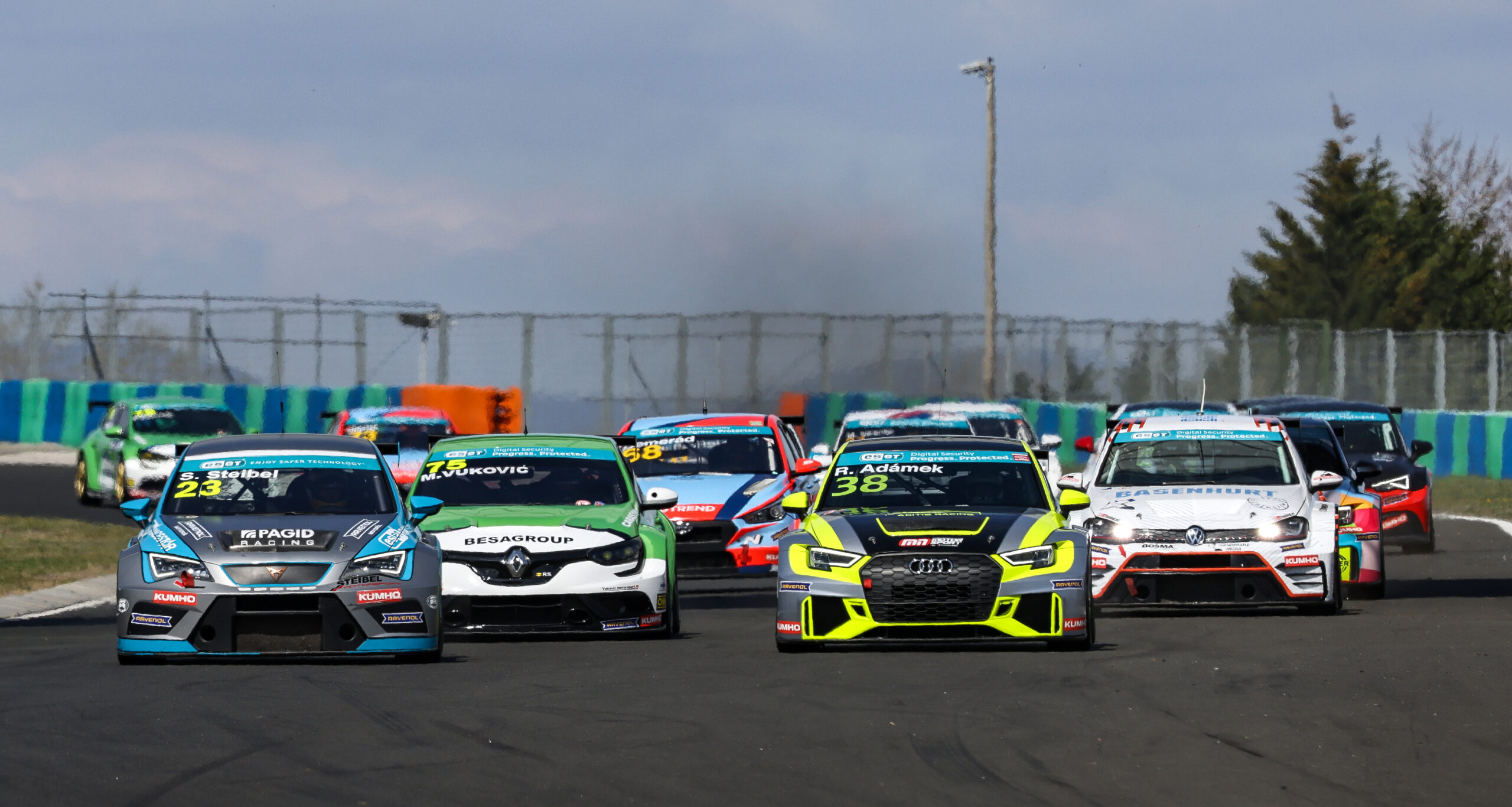 Winning Trophy class is one of Sebastian Steibel’s main goals

Sebastian Steibel from the Steibel Motorsport team looked like he was going to have another strong entry into the new season, as he was racing for a podium finish at the beginning of both races at Hungaroring. However, the drastic understeering of his Cupra TCR took those good results away from him. Now he is convinced that he’ll do better at the Red Bull Ring.

Sebastian, let’s talk about the opening round of TCR Eastern Europe. How satisfied are you with the races?
Well, I am quite happy – the performance was not the best, but we’re working on it.

You held third place in the first race and second place after the start of the second race. But you were not able to hold that position. Was there something wrong with your car, or the tyres…?
My car was working very well for the first 15 minutes. After that, I had a lot of understeering, which damaged my tyres, preventing me from holding my position. I’m convinced that we can do better at Red Bull Ring.

What do you think about the new tyre supplier Kumho?
Kumho tyres are different than any tyres I’ve driven on before. We had to get to know the tyres at Hungaroring and now we can get the best performance out of them.

TCR Eastern Europe also has a Trophy class for older cars like your Cupra. How important is this class for you?
I’m not only focused on the overall standings – my aim is to win the Trophy class, which will not be easy because almost all of the cars are in Trophy class.

After the first round, did your goals for the season change? And who will be your closest opponent?
My goals are the same as before the first round. I can’t pick out any specific opponents because they are all strong racers. 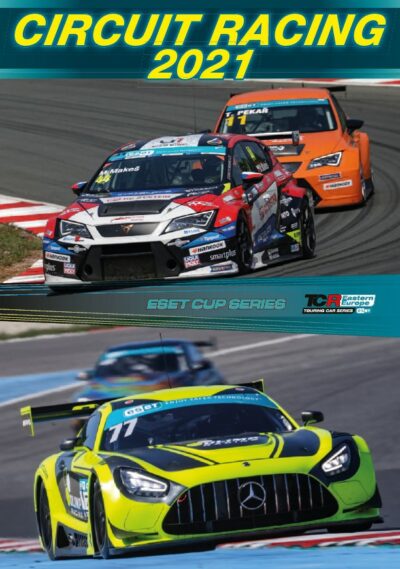